Double Olympic Champion Col. Dame Kelly Holmes MBE (mil) is one of the UK’s most popular athletes, respected throughout the world as a role model and an inspiration.

Setting and still holding the British records in the 800m and 1000m, Kelly is an Olympic, Commonwealth and European champion that has achieved seven Gold, eight Silver and four Bronze medals throughout her career. This includes her double win in the 800m and 1500m at the 2004 Olympic Games in Athens, becoming the first Briton in over 80 years to do so. After her Olympic success, she won BBC Sports Personality of the Year, European Athlete of the Year and was honoured with a Damehood from the Queen.

Kelly was raised by her mum on a council estate in Kent. She attended the local secondary school where, due to the belief and support of her PE teacher, she pursued her talent at running. Ferried to race meetings up and down the country by her family, she knows the importance of having a supportive team.

At 18, Kelly left professional running to pursue her first dream, to be in the British army. She became an HGV driver and then a Physical Training Instructor, before being awarded an MBE for services to the British Army in 1998. In 2018, Kelly was appointed Honorary Colonel of the Royal Armoured Corps, marking her return to the army. The accolade was approved by Her Majesty the Queen, making it the first time an individual has been appointed Honorary Colonel to a regular unit.

Kelly could never shift the dream of Olympic gold that she had since a child, but it was a very tough journey there. Her running career was overshadowed with repeated injury and disappointment. Recurring physical injuries contributed to periods of clinical depression and self-harm that continued to affect her just one year before her Olympic double win.

Soon after this win, Kelly set up the Dame Kelly Holmes Trust. The charity helps guide disadvantaged young people, getting their lives back on track by using world class athletes to engage, enable and empower, attitudes they need to fulfil a positive life. She encourages the same philosophy that she lives by, nothing is impossible. 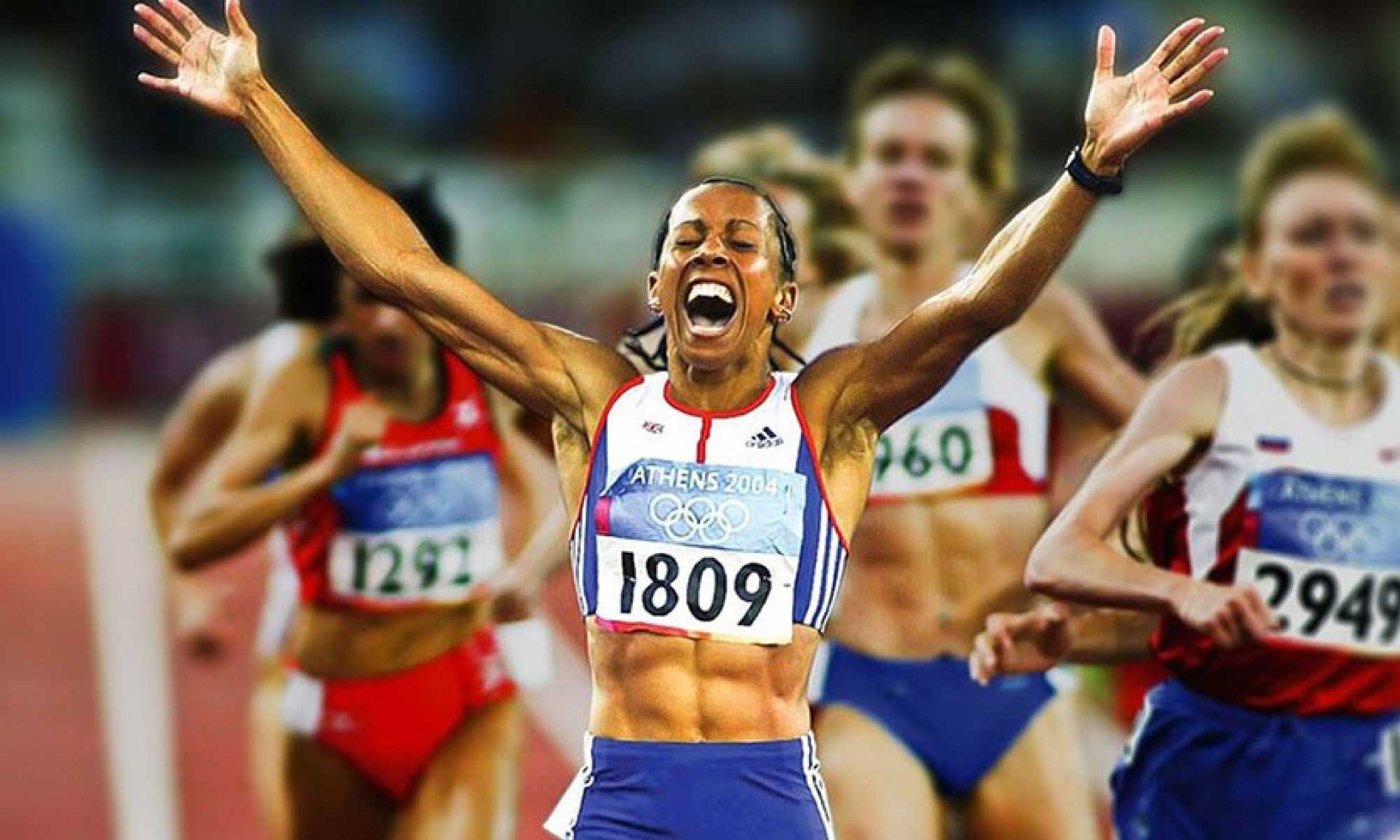 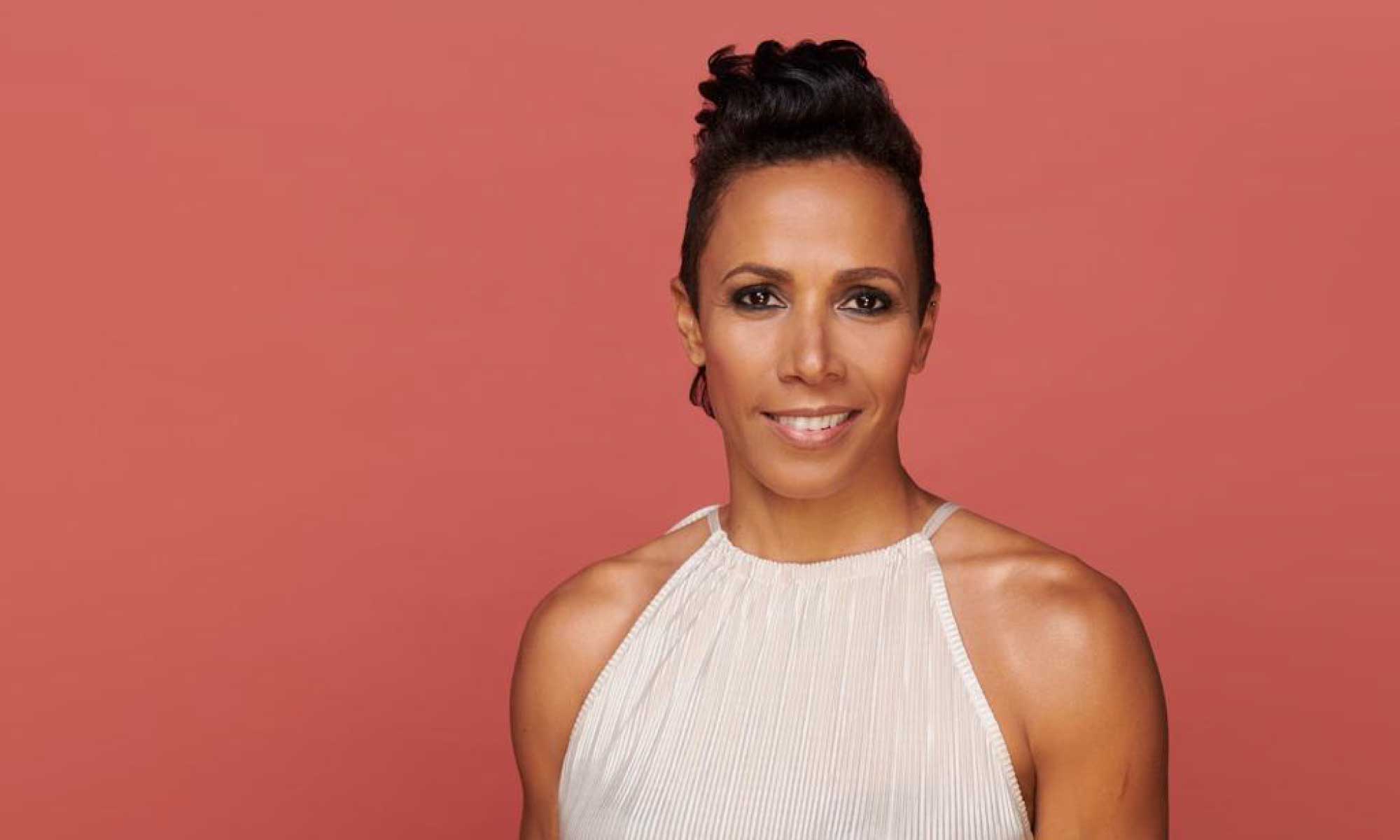 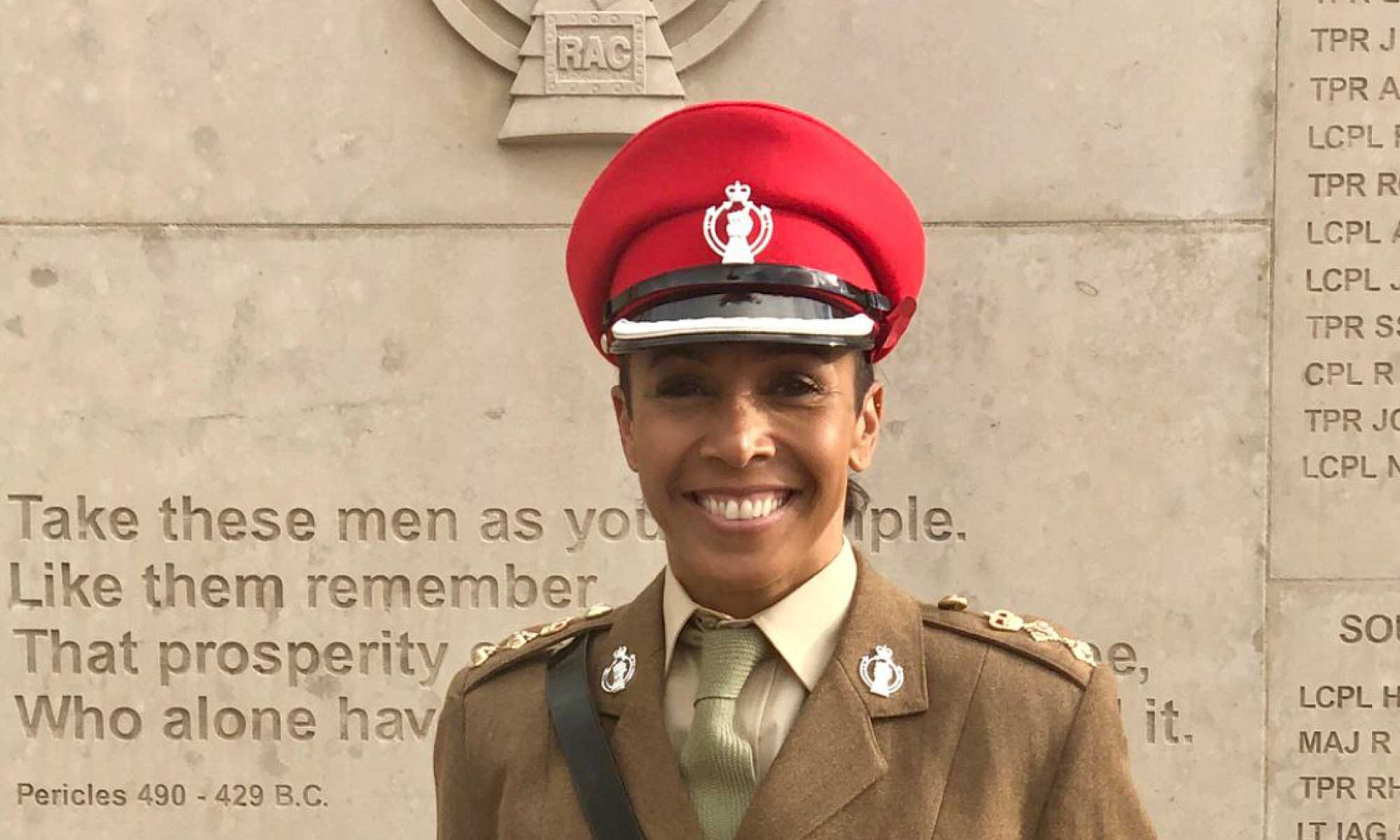 The latest from Kelly

Dame Kelly : The Power of parkrun

In an uplifting BBC One Our Lives documentary, Dame Kelly Holmes explores the rise of parkrun and the mental health benefits of running, in the build-up to the launch of a new parkrun in Northern Ireland. Over the [...]

Kelly launches her new podcast What Do I Do? Mental Health and Me

Having experienced my own difficulties with depression and self-harm, in What Do I Do? Mental Health and Me, I set out to discover how other people cope, talking to TV personalities, writers, comedians, journalists and more about their [...]